Virtualization and CAD software (AutoCAD and similar) at the end of year 2012.
Recently tested XenApp, XenDesktop and Server 2012 with Hyper-V + Nvidia Quadro 4000 and Windows 8 virtual machines. 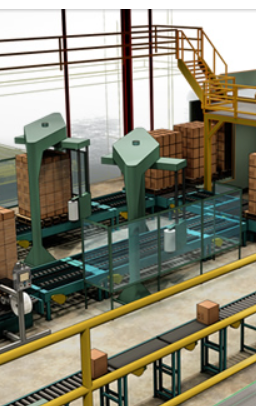 The result
XenApp is OK with AutoCAD. However AutoCAD LT is not compatible with XenApp - limited to 2 Acad instances only. No suitable licensing for it.
Hyper-v / Windows 8
The test server CPU is E3-1230 , 8 GB memory, Quadro 4000 w 2GB ( I am using a workstation installed with Server 2012 for testing)
Virtual machine with 3 virtual processors and 2 GB memory
Case 1. Install RemoteFX adapter and configure it for 1 monitor and any resolution - > AutoCAD complains about the size of video card memory - application error and turning off the hardware acceleration
Case 2. Install RemoteFX adapter and configure it for 2 monitors and max resolution -> AutoCAD allows to turn ON the hardware acceleration but complains it is not certified. With complex drawings , zoom & pan are not quite smooth.
Case 3. Remove the RemoteFX adapter - AutoCAD does not recognize the type and amount of video memory. Hardware acceleration is turned on although not certified video. Pan and Zoom are quite smooth almost like local experience.
AutoCAD specifics due to different licensing of LT and FULL versions.
Running the full version of AutoCAD (not LT) and network based license, try Remote Session Host in server 2012 with good GPU in the server. Run AutoCAD either as remote App either as Remote Desktop (from the terminal server) - both shows very good results. Comparing to XenApp it is at least 90% the same performance.
Running AutoCAD LT, virtual machines need to be used (due to Autodesk licensing tricks). Configure the virtual machines Windows 8 on host Server 2012 to use 4 virtual CPU and 2 GB RAM but not RemoteFX.
In both cases:
* server's hyperthreating must be ON.
* the remote desktop client must be RDP 8 compatible.
* the AutoCAD graphics settings - use hardware accelerator must be turned ON.